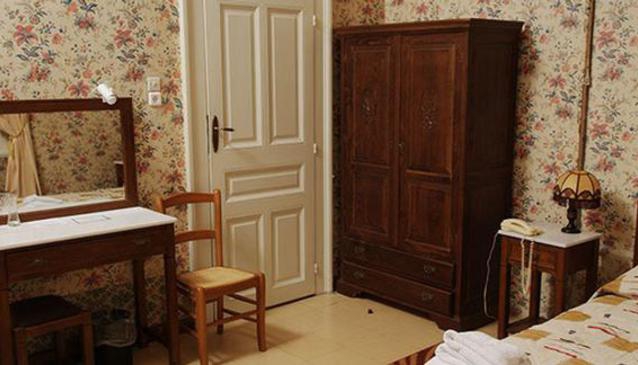 The hotel Acropolis House is a preserved mansion of the 19th century, in excellent condition. It is constituted in essence by two different, connected buildings. The oldest of those is a stone mansion of roughly 120 years and the other is a four-story building of 75 years.

The hotel was established in 1965 by the family Choudalaki, which operates and directs it since then. The residence has been characterized 'diatiriteo' (being preserved) by the Greek Ministry of Culture and in certain rooms, due to the strong earthquake of 1999, more murals of the 19th century were revealed! Murals of the same time period also adorn the reception and other areas of the building.

In its entirety the hotel has 19 rooms that include comfortable singles, doubles and big, family rooms.

All of our providers offer 24/7 support