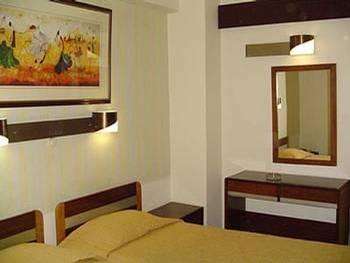 Hotel Claridge Athens is located in downtown Athens at Omonia Circus since 1936 and with its new form from 1980 according to recent prescriptions of E.O.T. Hotel Claridge Athens has been totally renovated in 2003 ant it has offered hospitality during the period of Olympic Games in 2004 to members of Olympic Family and foreign journalists.

Hotel Claridge Athens is a C category hotel and has sound insulation and it consists of nine floors. All the rooms are quiet and light, covered by carpets and is offered hot water 24 hours per day. For the guest service, on the semi-floor which is air-conditioned there is a bar, a cafeteria and a breakfast room where the guest can sit, invite the friends and have a coffee or drink together. With the reasonable prices and pleasant hotel staff, Hotel Claridge Athens make the guest feel comfortable every time.