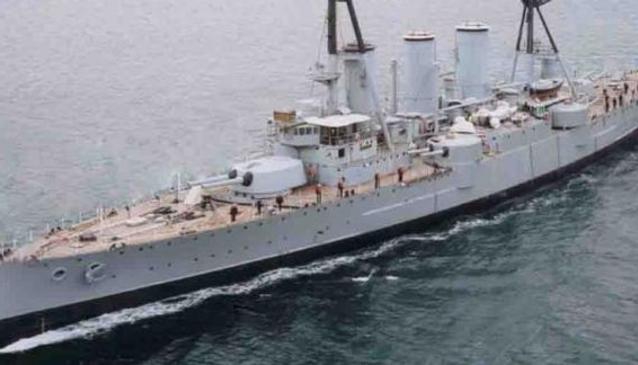 The Averof warship is the most prestigious surviving warship of Hellenic Navy. Named after George Averof, a major Greek benefactor who contributed to the building of the ship, it was launched in 1911 and remained in activity for over 40 years, taking part in two Balkan Wars and two World Wars. It was involved in many major moments within Greek history, like when it transported the exiled Greek government back to Athens from Egypt following the Second World War and so holds a soft spot in the hearts of many locals.

In 1984 renovations began to turn the ship into a museum and it is now moored in Trocadero Marina, mere minutes from the centre of Athens. The interior honours those who died defending their country and displays include history of the Hellenic Navy, technical navigation information, as well as a number of exhibitions and seminars related to nautical history.