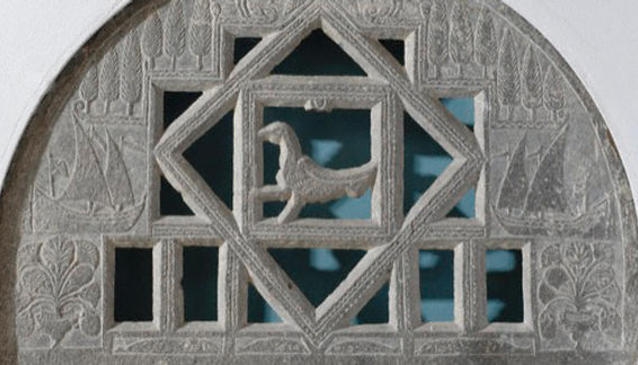 The museum of Greek Folk Art is a product of the Greek Ministry for Culture and Tourism. This government intervention means the content is highly regulated and kept to a great standard of conservation. It is the central state ethnographic museum, meaning it looks at people of minority groups and their cultures. This is those groups as prescribed by the government as important and relevant to Greek life today.

The Museum of Greek Folk Art was founded in 1918 by the poet Georgios Drosinis with the archaeologist G. Kourouniotis and a group of Athenian intellectuals under the name 'Museum of Greek Handicrafts'. It was given its present name in 1959 and up until 1973 the museum was housed in the Tzistaraki Mosque in Monastiraki Square before being moved.

The permanent exhibition gives prominence to the features that formed the cultural identity of modern Greeks in the period from the 17th up to the 20th century. The rich collections of work look in particular at the art work produced by these small groups of folk people. The exhibitions contain everyday representations of their art work and the continued importance of these to Athens.

The mediums on display include embroidery and weaving. These make up artefacts such as regional costumes, pottery, woodcarvings and metalware used for daily tasks or religious ceremonies. These are all fundamentally important in understanding these alternative cultures.

The Building at 22, Panos st

The Bath - House of the Winds

Reduced Admission (Students from non - EU countries, Citizens from EU over the age of 65): 1€

-Soldiers carrying out their military service

-6 March (in memory of Melina Mercouri)

-Sundays in the period between 1 November and 31 March

-The first Sunday of every month, except for July, August and September (when the first Sunday is holiday, then the second is the free admission day.)