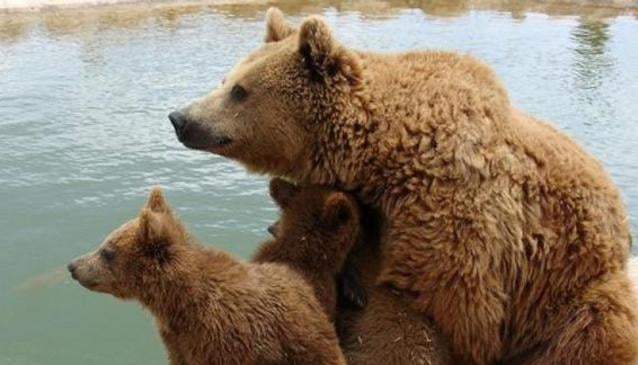 The Attica Zoological Park offers its visitors a unique journey to five different continents. It covers an area of 20 hectares and hosts more than 2000 animals from 350 different species. It opened in May 2000, initially as a Bird Park and originally housed the third largest bird collection in the world (1100 birds from 300 different species), as well as farm animals for the children and walk-in aviaries that featured birds common to three different continents.

It has since grown to incorporate reptiles, cheetah land, a Greek fauna section, an African Savannah section, a monkey forest, an arid lands area, and a sea creatures section. There are also future plans in place to include 'Dinosavropolis', an Evolution Museum with an emphasis on the Age of the Dinosaurs, as well as 'Okeanopolis', an Aquarium of international stature.

The zoo promotes the protection of biodiversity and aims to grow to become the biggest zoo in Southeast Europe.