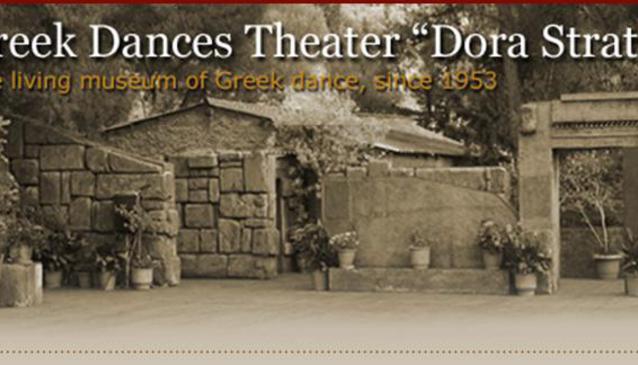 In the idyllic surroundings of Philopappou Hill, the Dora Stratou garden-theatre comes to life each night with magical cultural dance performances. The al fresco theatre can seat up to 860 people and visitors will expect to be serenaded by 75 dancers,singers and folk musicians re-enacting folk songs and traditional dances in authentic local costumes. The on site costume museum displays over 2,000 embroidered and jewelled costumes worn in performances in the past so you can get a chance to see them up close.

As well as performances, the centre holds regular dance classes, great if you're already pretty good or are yet to put your dancing shoes on. Set up by Dora Stratou in 1953, as daughter of former prime minister, she successfully cemented the importance of Greek dance as part of the country's heritage and has created the traditional and popular spectacle which still stands today.

(Performances are from May through to September).