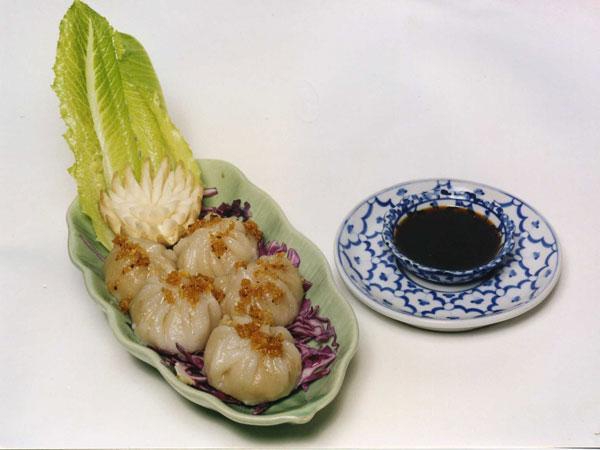 Thailand is a country that is globally renowned for two great things, their King and his Royal Family and their fantastic tasting street food. The Royal Thai restaurant in Athens combines these two wonderful traditions and offers an eclectic cuisine with exquisite tasting bites. Served in a Thai decorated restaurant with a welcoming atmosphere and great service, what more could you ask for?

The owner and Head chef at the Royal Thai restaurant in Athens, is Kim Pak who was born in China to Malaysian parents. Through out his career he has travelled South East Asia from top to tip, trying every dish there is available. He began his cooking in his parent's restaurant and expanded outwards. Kim had refined his skills for 15 years with the Marriott Hotels and Resorts. But in 1997 Kim decided it was time to open his own restaurant, the only Thai in Athens.

Since 1997 the Royal Thai restaurant has twice been awarded 'Top Ten Best' restaurant by the ATHINORAMA magazine.