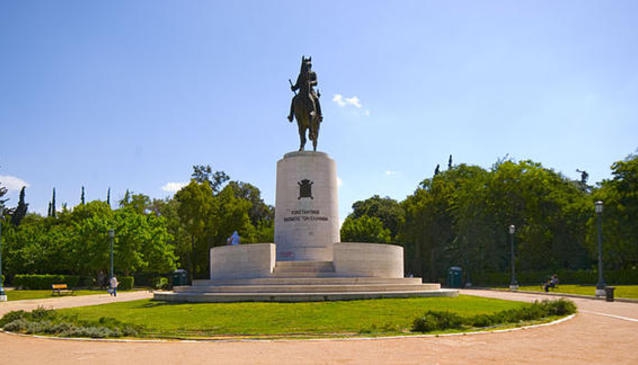 Pedion Areos (Champ de Mars) is one of the largest public parks in Athens, covering an area of 230 acres. It was designed in 1934 in order to honour the heroes of the Revolution of 1821 and is decorated with marble busts of the 21 heroes.

In April 2008 the renovation of the park began, and was completed in December 2010. These renovations included the planting of 1,200 trees, 50,000 flowers, 7,500 shrubs and 2,500 rose bushes. Much of the land was also turfed and ground cover plants were added.

In the morning the park is popular among local residents for walking and jogging, and in the afternoons the kids arrive to play in the park. It remains open throughout the day and is protected by guards.