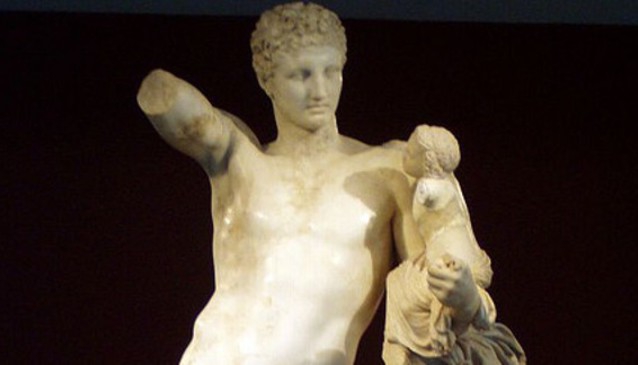 Directions to Archaeological Museum of Olympia

Are you a sporty person, or simply get glued to the TV when the Olympics are on? Well then the Archaeological Museum of Olympia is a must. As one of Greece's most significant museums, it celebrates the lost history of ancient Olympia, the site where the world famous Olympic Games were created in classical times.

Designed by the architect Patroklos Karantinos, the museum was constructed between 1966 and 1975, and then prior to the 2004 Athens Olympic Games, the museum, supervised by the Seventh Ephorate of Prehistoric and Classical Antiquities, was restructured to meet modern museological standards.

Amongst its 12 halls, it hosts a number of artefacts found in Olympia from the Early Bronze Age (2700 BC) to the 6 and 7th centuries AD as well as Greek mythology sculptures. The exhibition also tells the story of the Olympic Games and the history of the grove of Altis (the sacred place where the Games were created).