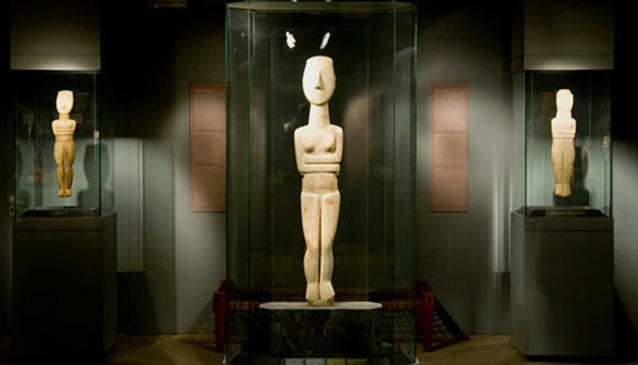 Founded in 1986, the Museum of Cycladic Art prides itself on the promotion and study of ancient cultures of the Aegean and Cyprus, in particular, the Cycladic Art of the 3rd millennium BC.

It was originally built to house the collection of Nicholas and Dolly Goulandris when it first opened, but has since grown dramatically in size to accommodate new art work they have acquired either through direct purchases or through donations by important collectors and institutions.