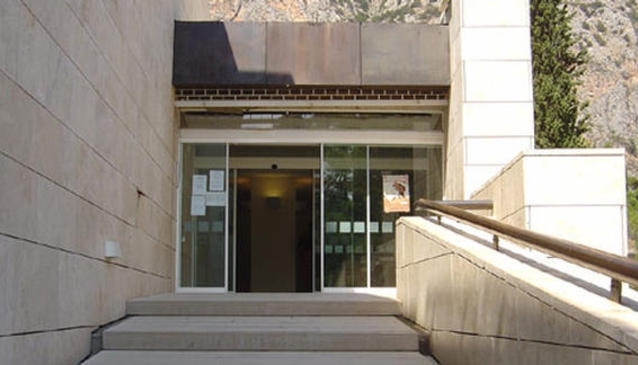 As one of the most popular museums in Greece, the Archaeological Museum of Delphi displays artefacts discovered at the site of the Delphic oracle, which was dedicated to Apollo during the classical period. The oracle was an older woman, known as Pythia who was chosen by the community and who the god Apollo would use to speak through. The collections include architectural sculptures, statues and other smaller objects that have been donated to the museum which help to demonstrate the religious, artistic and political beliefs from the early stages to its demise in the Late Antiquity.

There is an array of large and impressive sculptures, as well as the famous bronze Charioteer, all topped off with descriptions, sketches, maps and illustrations to really bring the era to life.