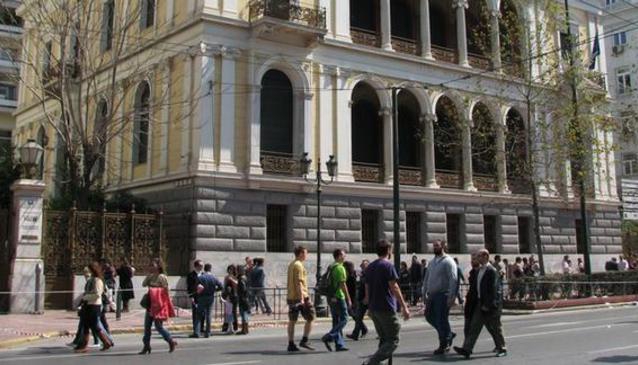 Established in 1834 and running as one of the oldest public museums in Greece, the Numismatic Museum houses one of the greatest collections of ancient and modern coins in the world. Said to be one of the most important Greek museums, the museum itself is housed in the former mansion of Heinrich Schliemann, a famous archaeologist. A collection of 600,000 objects appear in the museum consisting mainly of coins, but also including medals, standard masses, dies, stamps and other objects from the 14th century BC until modern times. The collection is arranged in a way that allows ease of following the history of the coinage, whilst a particularly important collection is that from the 6th century BC until the 5th century AD. There is also a vast range of material from the Byzantine and Medieval times from Western Europe, the East and the Ottoman Empire. The museum is also home to a library of around 12,000 books that specialise in the study of coinage, alongside an equipped conservation laboratory.